Tip: Swipe or use the arrows on your keyboard to move between photos.

Growing space for your child

Children grow fast and their needs change – therefore their car seat has to do the same. The iZi Combi X4 ISOfix grows in height in several steps and the innovative sliding ISOfix-arms give the child additional space. As the child grows taller, the car seat can easily be adjusted to provide just as much leg room as necessary.

The ISOfix-arm length can be adjusted in steps. This unique innovation from BeSafe means you can adjust the car seat the way you want to use the space in the car! iZi Combi X4 ISOfix can be installed tightly when the child is small, which gives the driver or passenger in front an extra 10 centimeters of leg room. Clear indicators on both ISOfix-arms and floor support indicate correct installation and give you as a parent increased security. The iZi Combi X4 ISOfix can also be fitted forward facing with a 3-point vehicle belt installation.
The neck support and harness can be adjusted  in one simple action to give 8 different height positions.

Great comfort for your child

BeSafe iZi Combi X4 ISOfix offers one of the best sleeping positions in the market and gives your child a very comfortable journey in the car. The sleeping position can easily be adjusted in several steps during the ride which prevents the child’s head falling forward.

Updated with SIP+, made of test winning genes

In Autumn 2016 BeSafe launched the updated iZi Combi X4 ISOfix, which is now delivered with SIP+ and is thus made of true test winning genes. It is now essentially the same seat as the test winning iZi Kid X2 i-Size when installed rear facing, offering maximum protection, highest comfort and usability. The only difference between the two seats is that the iZi Combi X4 ISOfix can also be installed forward facing, adapted for the market requirements outside of Scandinavia. BeSafe recommends that children travel rear facing for as long as possible, at least until the age of four. 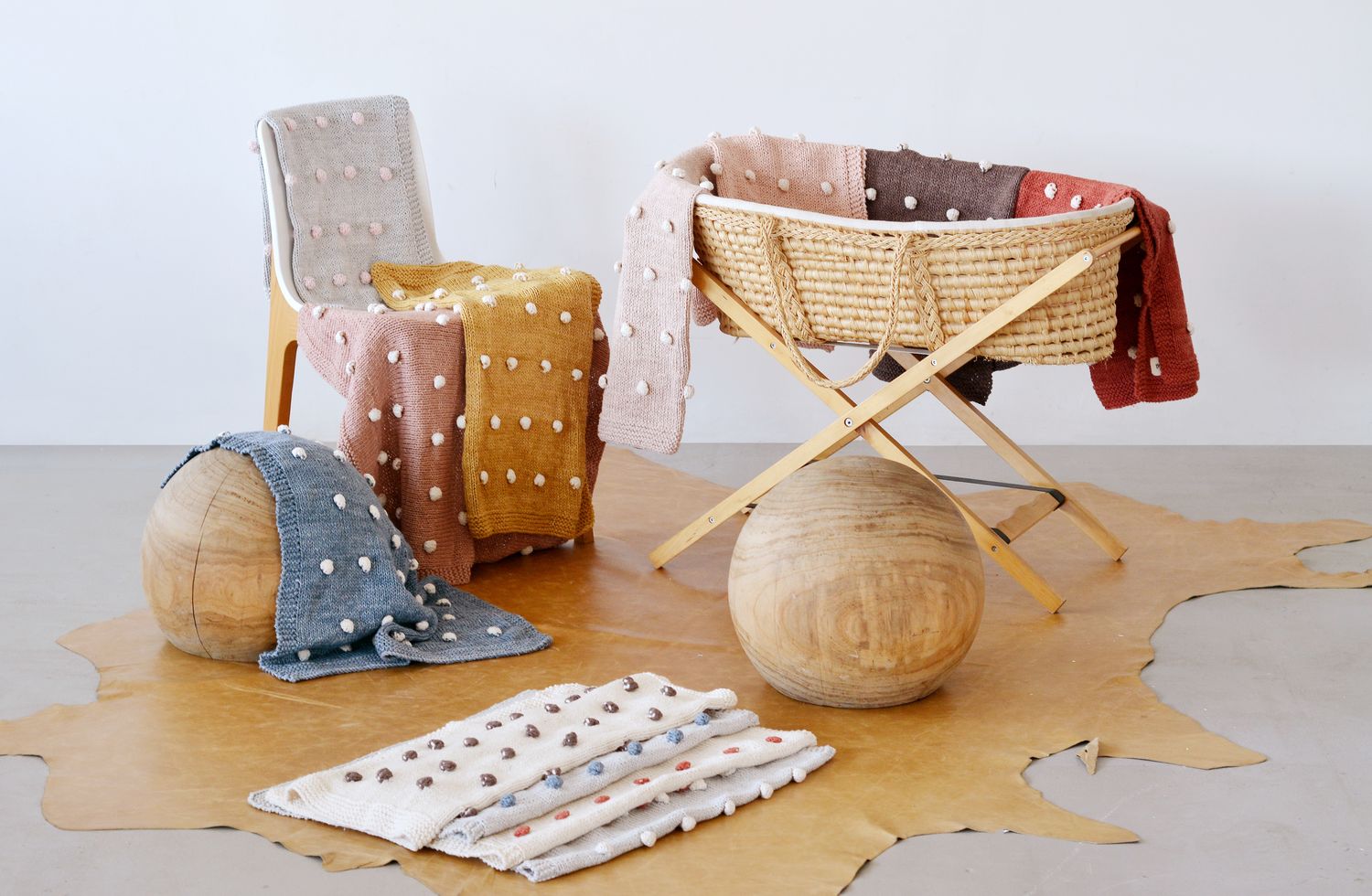 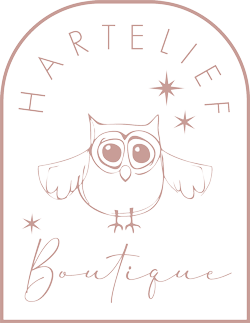 Click one of our representatives below to chat on WhatsApp or send us an email to . 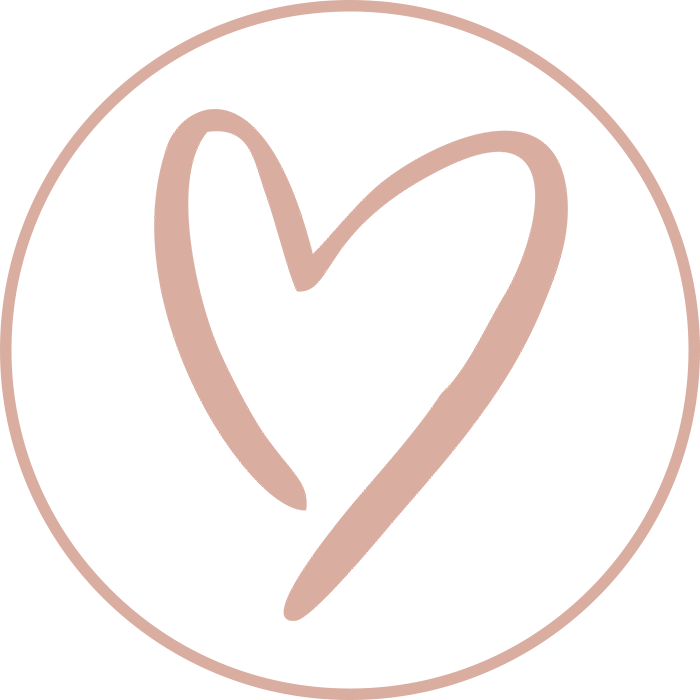